In this paper, we present a novel framework for quality control in cinematic VR (360-video) based on Voronoi patches and saliency which can be used in post-production workflows. Our approach first extracts patches in stereoscopic omnidirectional images (ODI) using the spherical Voronoi diagram. The subdivision of the ODI into patches allows an accurate detection and localization of regions with artifacts. Further, we introduce saliency in order to weight detected artifacts according to the visual attention of end-users. Then, we propose different artifact detection and analysis methods for sharpness mismatch detection (SMD), color mismatch detection (CMD) and disparity distribution analysis. In particular, we took two state of the art approaches for SMD and CMD, which were originally developed for conventional planar images, and extended them to stereoscopic ODIs. Finally, we evaluated the performance of our framework with a dataset of 18 ODIs for which saliency maps were obtained from a subjective test with 17 participants. 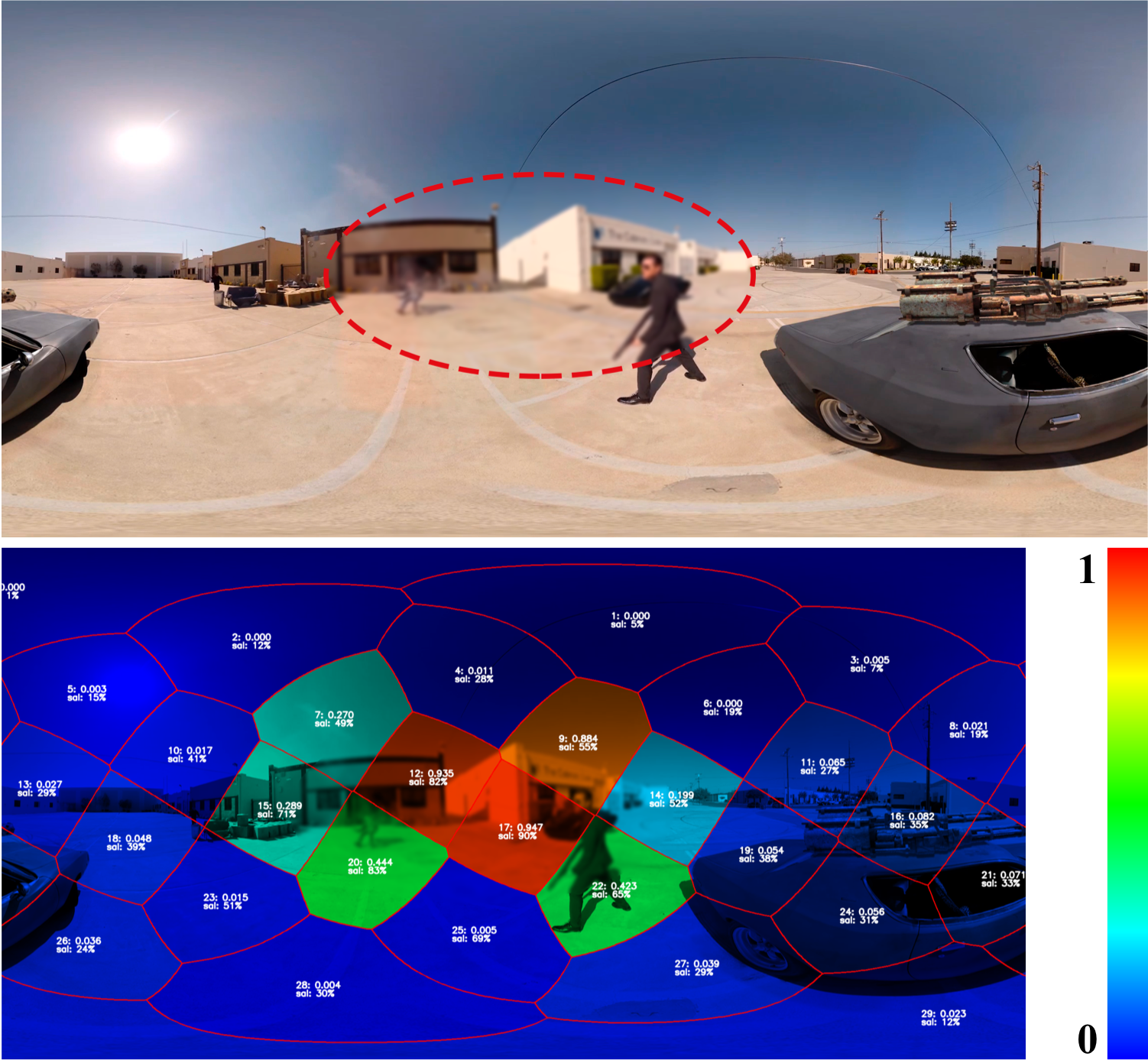 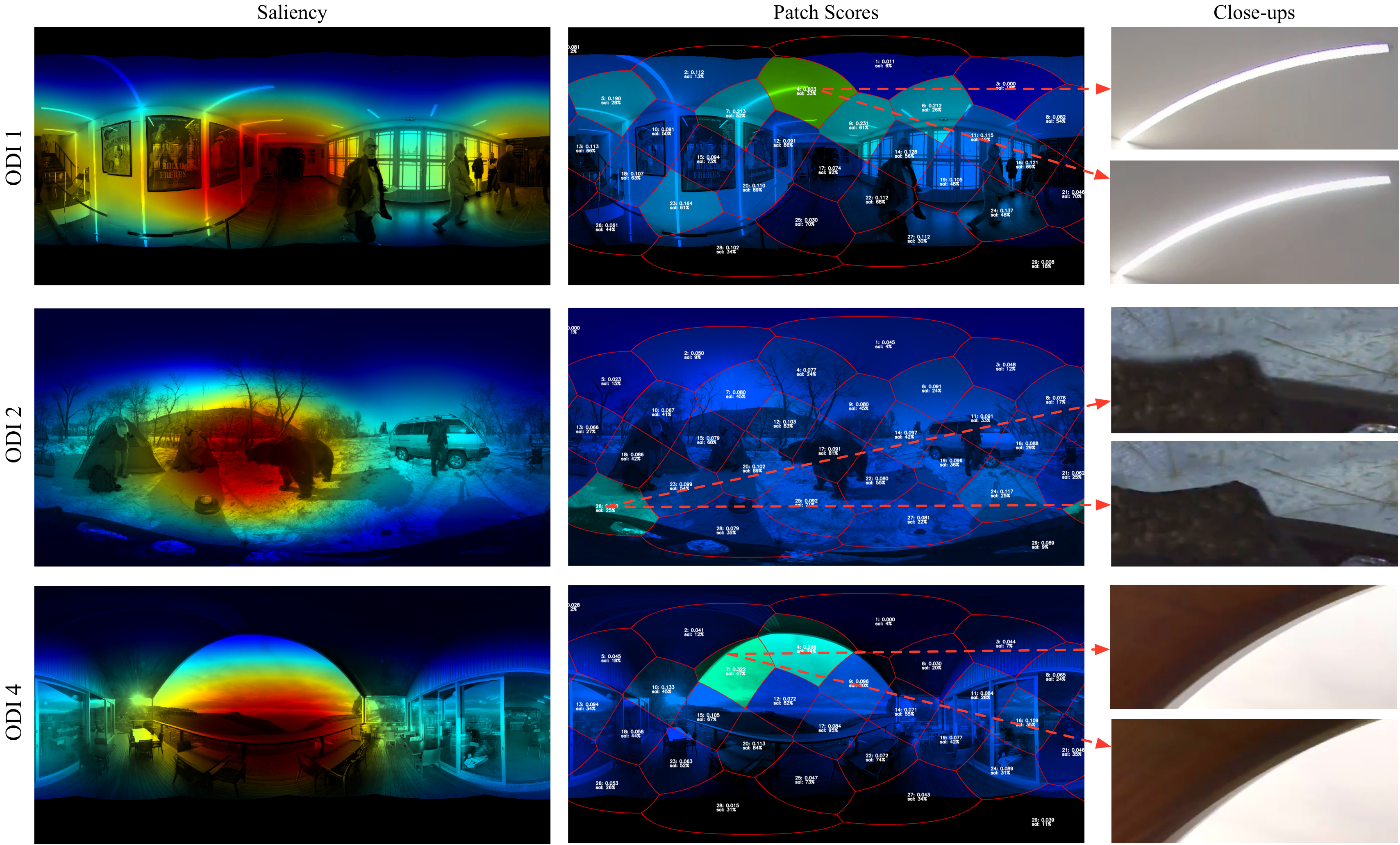 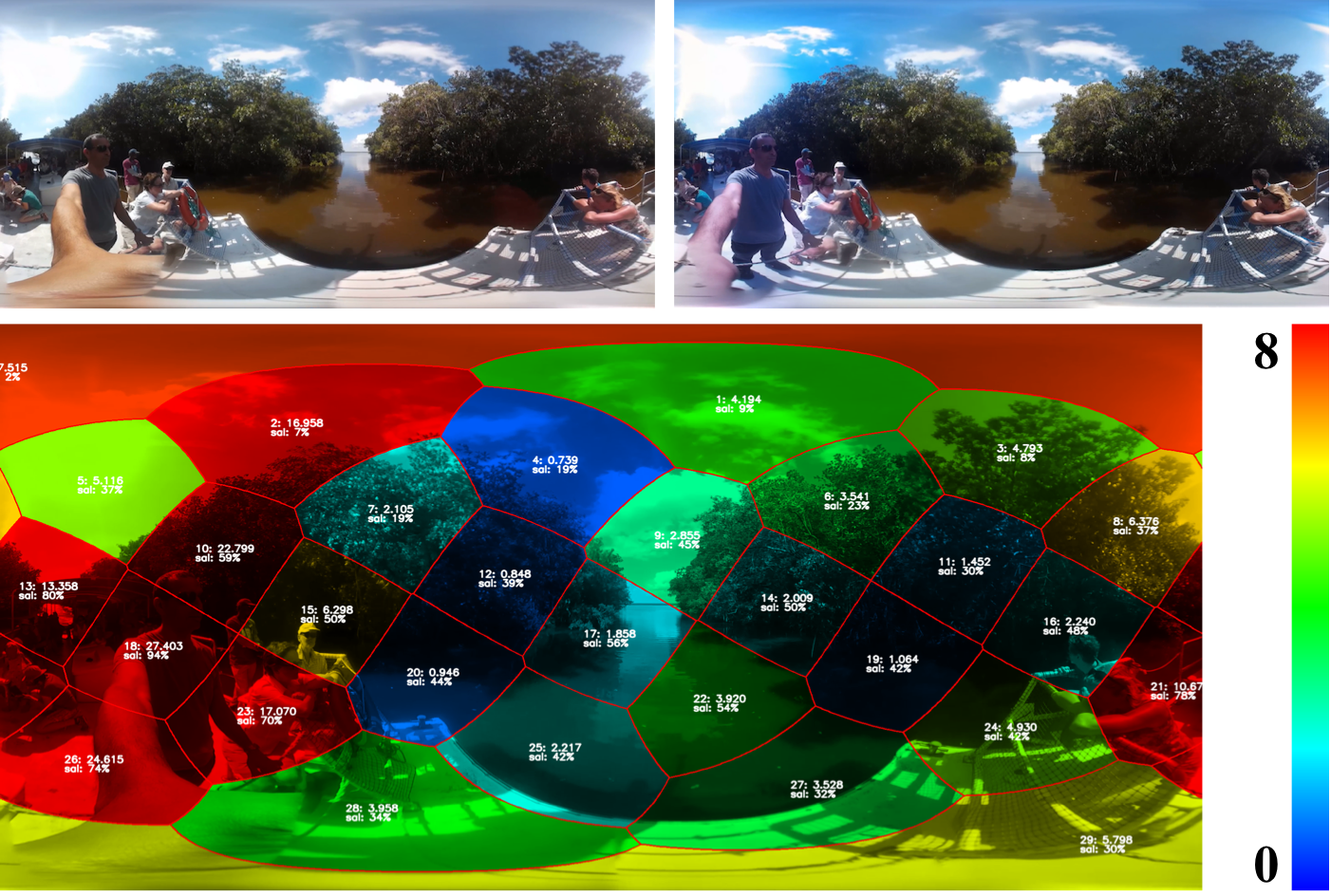