An AR Door to the History of TCD 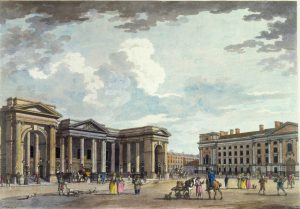 Malton’s views of College Green (1792–9) at façade of TCD – Courtesy of historyireland.com

Trinity College Dublin (TCD) main campus construction started around the 18th century. The project aims to visualise a crowd simulation of the virtual people who were walking through the campus three centuries ago with their vintage clothes. For that purpose, an AR app would be developed to show the crowd simulation on the campus in full scale. The user would look at the smartphone screen and see animated characters acting (e.g. walking) on the real campus. 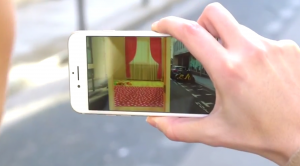